Just in Time For Christmas! 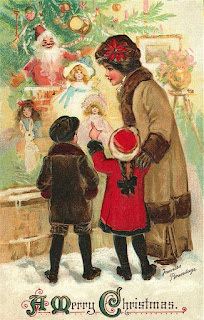 Everything in the Etsy store has been re listed!!

Stay tuned for new items, Christmas discount codes, and maybe even a giveaway!

Thanks for stopping by!
Megan
Posted by Unknown at 10:26 AM No comments: 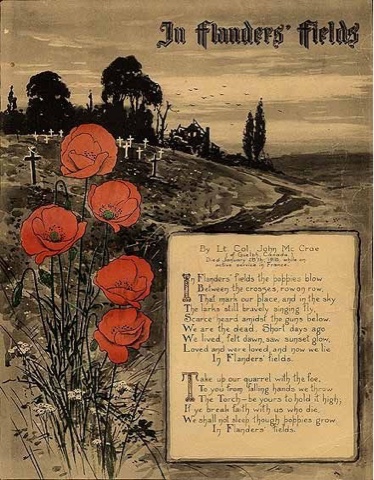 Ninety- seven years ago today, they fired the last rounds of the war that was to end all wars. The people took a moment of silence on that day to remember all those who had made such a huge sacrifice for their countries. Today we still honor their memory on what we now call Veteran's Day.
The poppy became the symbol of remembrance and is still used in British society today.

Above pictured are the more than 800,000 ceramic poppies surrounding the Tower of London to commemorate each British and commonwealth life lost during WWI
This morning I decided last minute to see if I could create a poppy of my own. My family and Joshua's are steeped in Military history and I wanted something to remember each of them with.
I just so happened to have some red  satin scraps in my stash, with them I cut three circles of varying size.
I then melted the edges with a candle just until they curled a little.
Lastly I layered them and sewed them together with a black button, also from my stash.
Sadly I have no pictures of the process, but here is the finished pin. (I simply safety pinned it to my shirt for now. Later I will get an official pin back for it.) 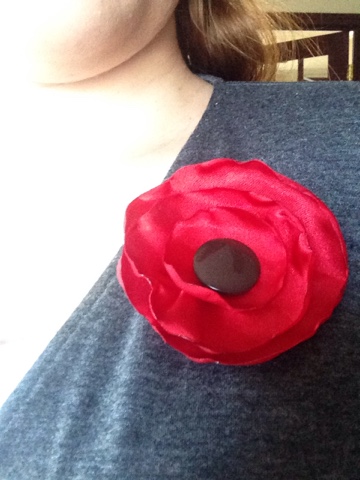 My final outfit makes me feel rather French, but I suppose that's still fitting for today, eh? 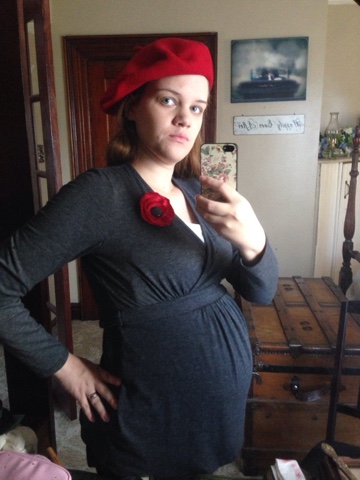